In her Mother series, Chun Hua Catherine Dong composes a portrait of her late mother through women who were close to her. She gives each a pair of traditional Chinese shoes that her mother liked, wears these women’s clothes, and takes pictures of herself with them in their home settings in China. Through this grieving ritual, Dong strives to conceive a new family narrative by generating scenarios in which absence becomes a form of presence. By their evocative power, the objects activate a dialogue, even a meeting, between past and present. In Mother, they momentarily compress time and space to give rise to a memorial reality. 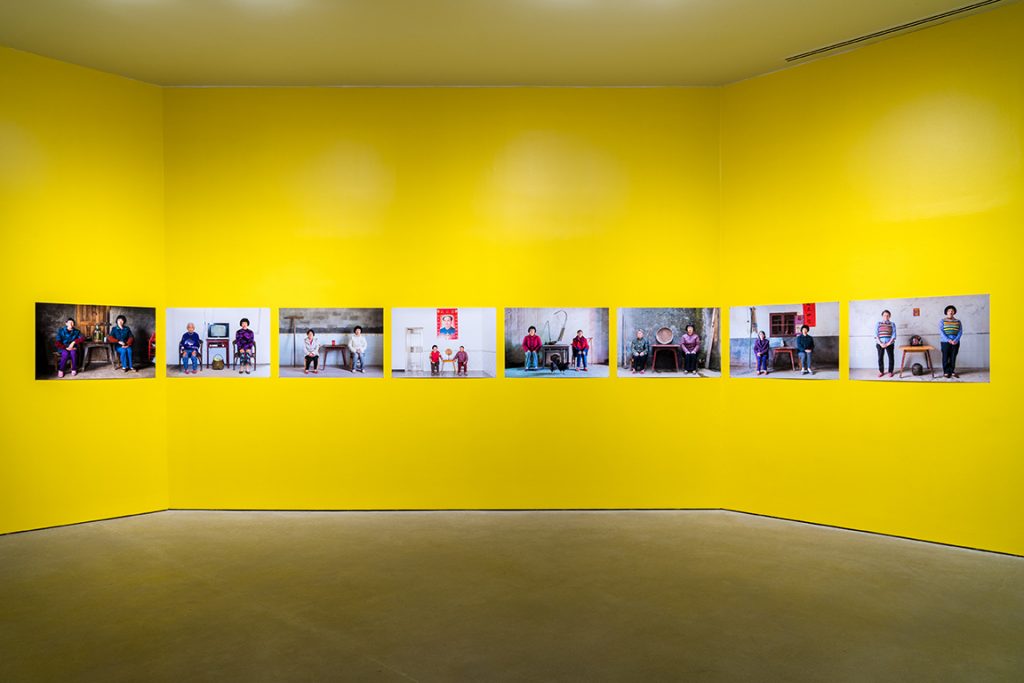 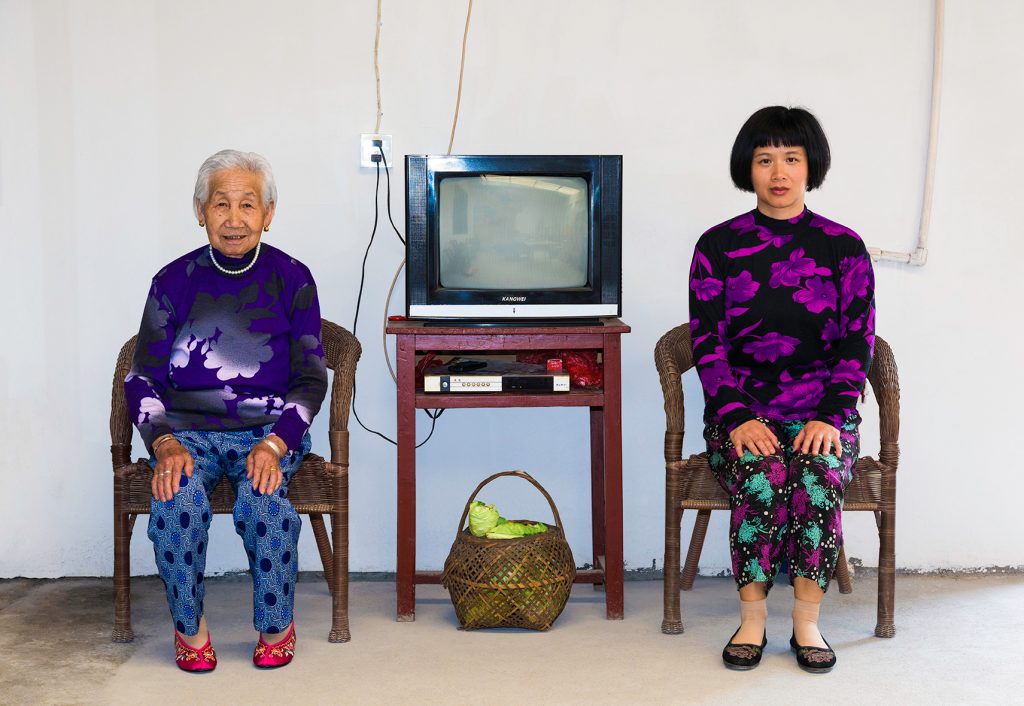 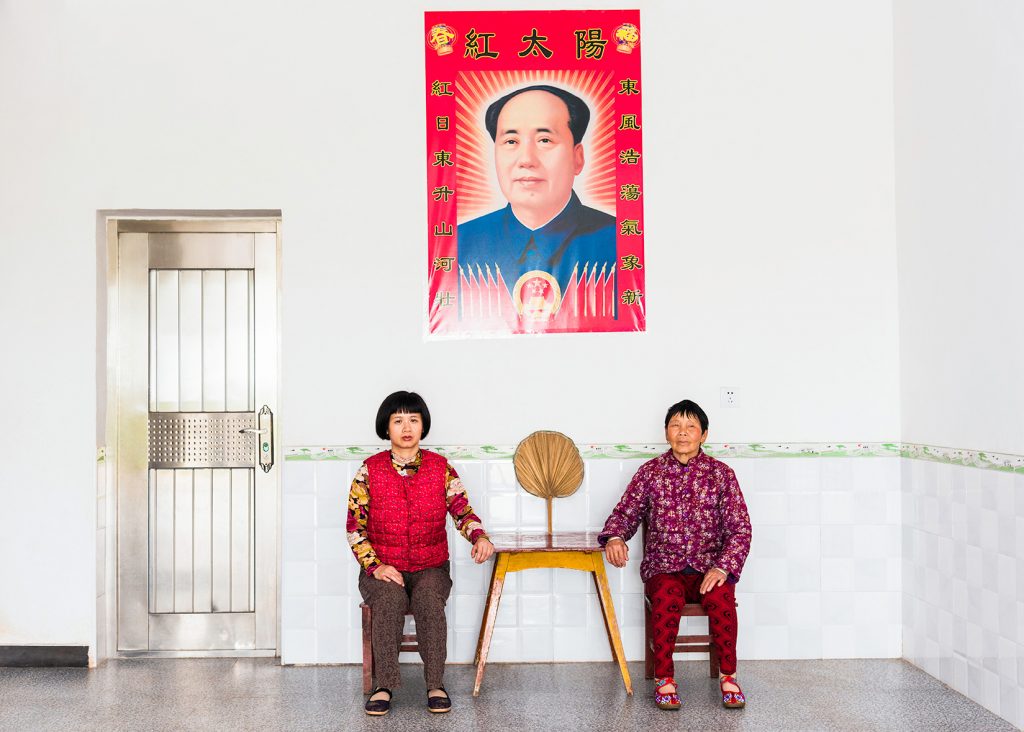 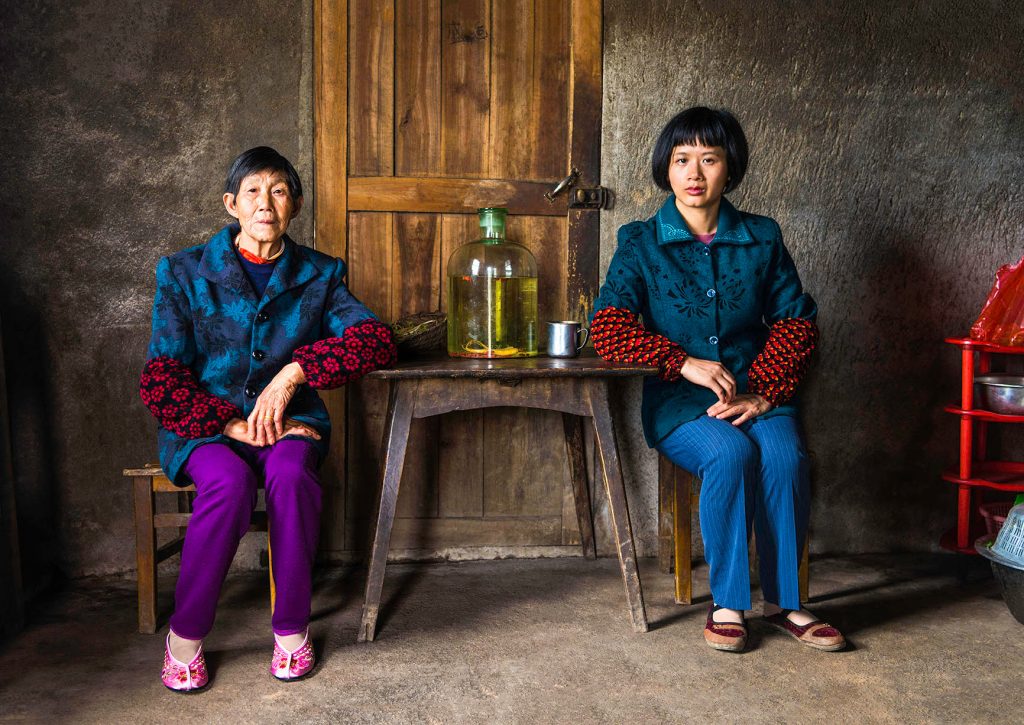 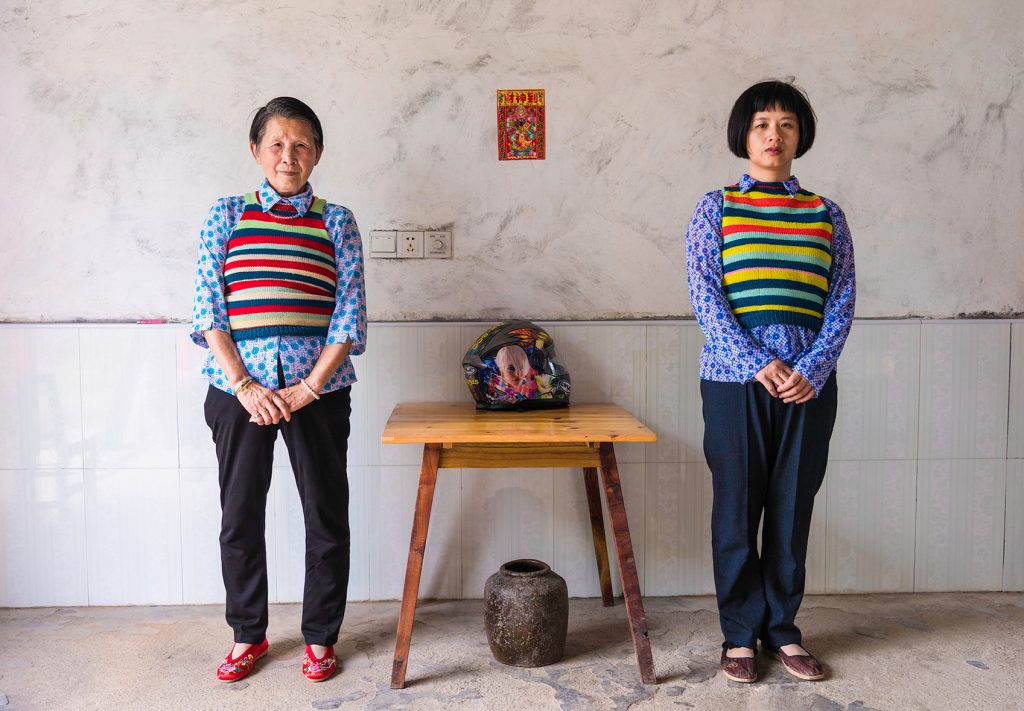 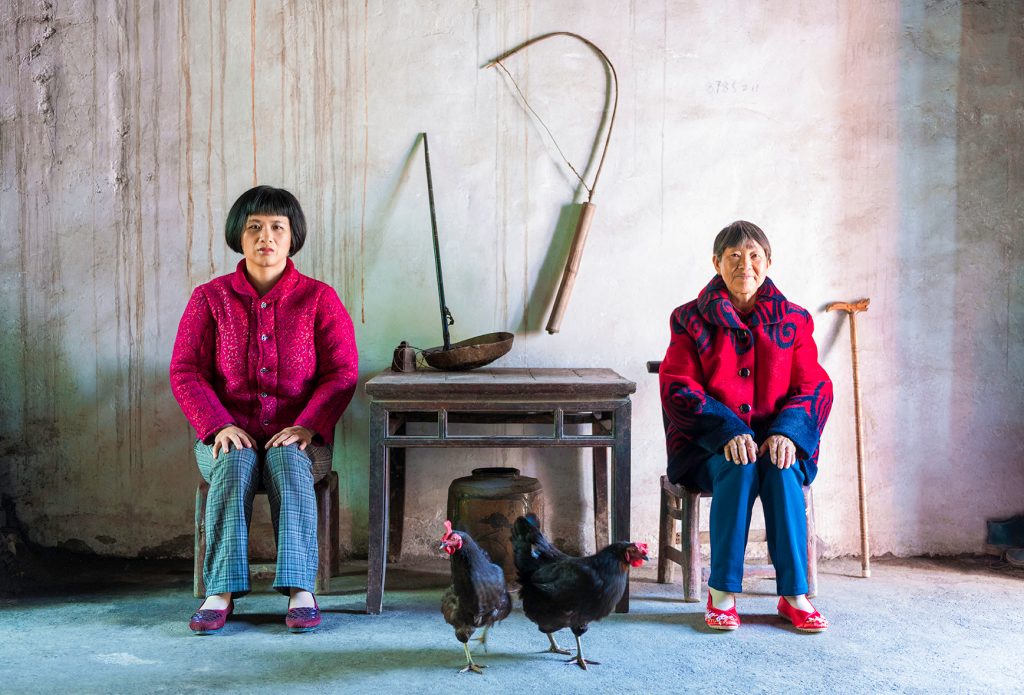 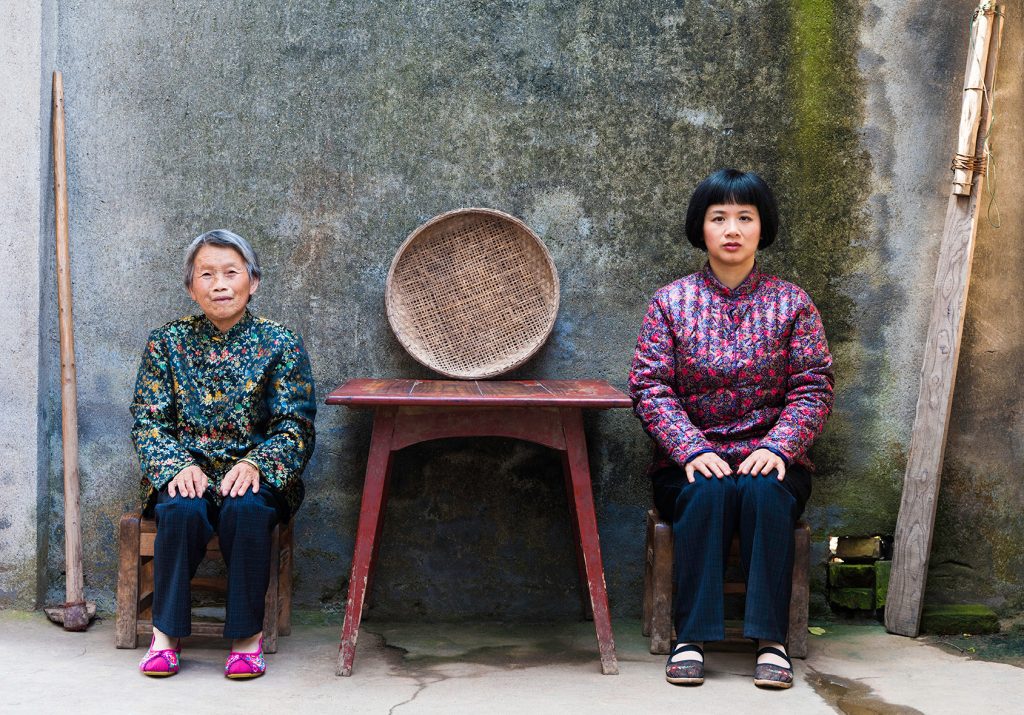 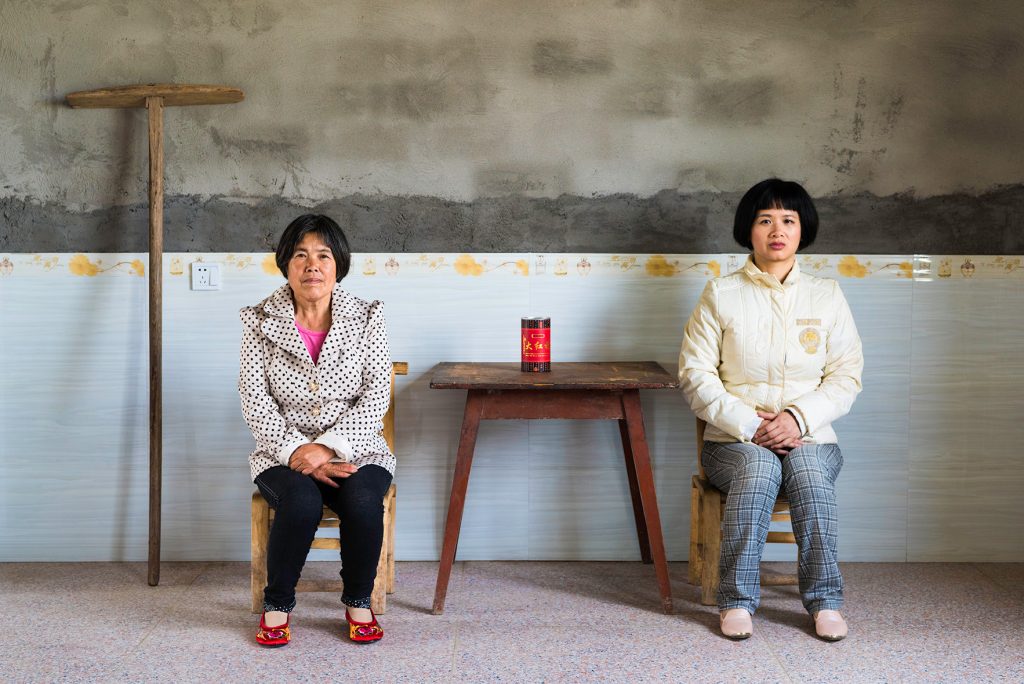