In the exhibition Counter-narratives and other fallacies, Jonathas de Andrade presents his photo installation Eu, mestiço and the video O Peixe. Using as a starting point the problematic study behind the book Race and Class in Rural Brazil (1952), Eu, mestiço outlines current issues of racism in Brazil, while questioning the categorization processes at the core of the study, which would have conditioned the racist ideas that it purported to criticize. O Peixe examines for its part the power relationships and dynamics of domination that humans enact over animals, but also toward their fellow human beings. With these two works, de Andrade engages a critical reappropriation and dislocation of “corporalized” violence: a possible dethingification. 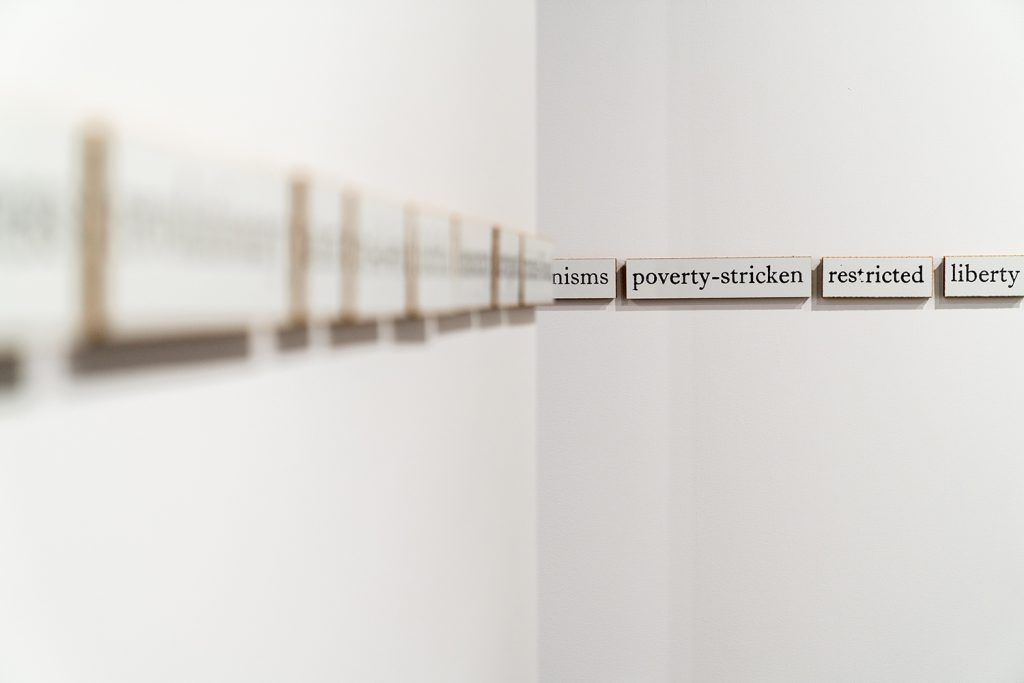 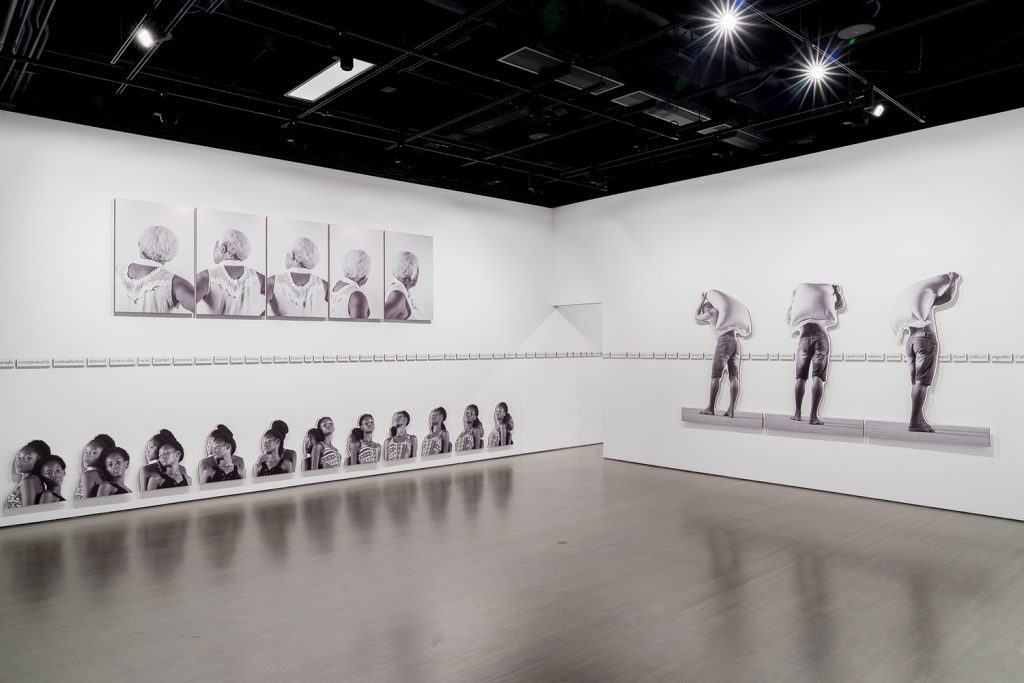 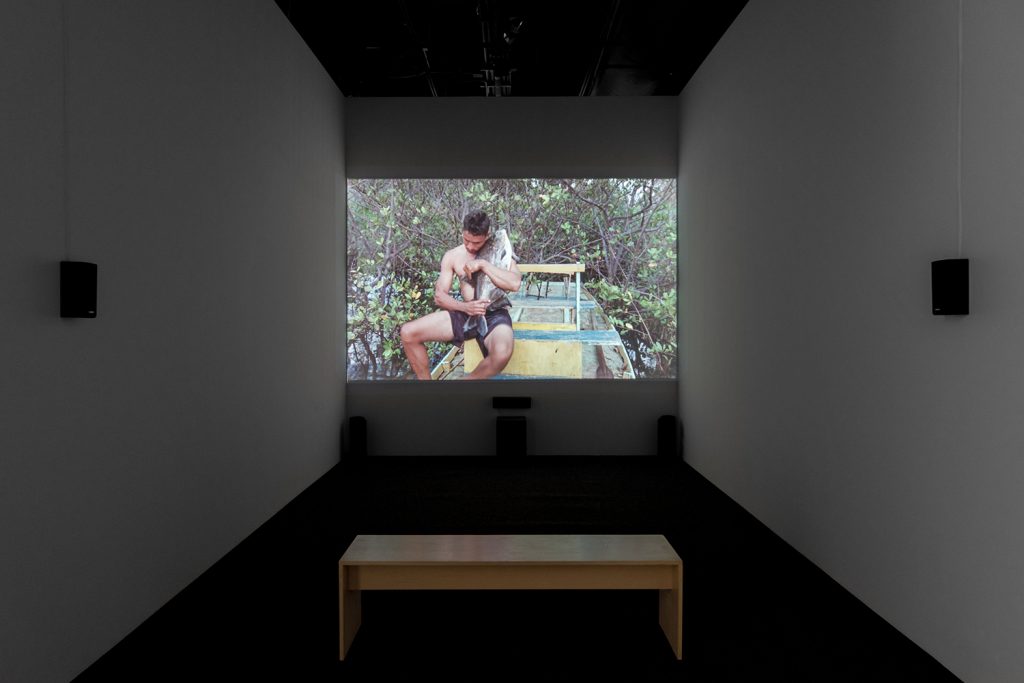 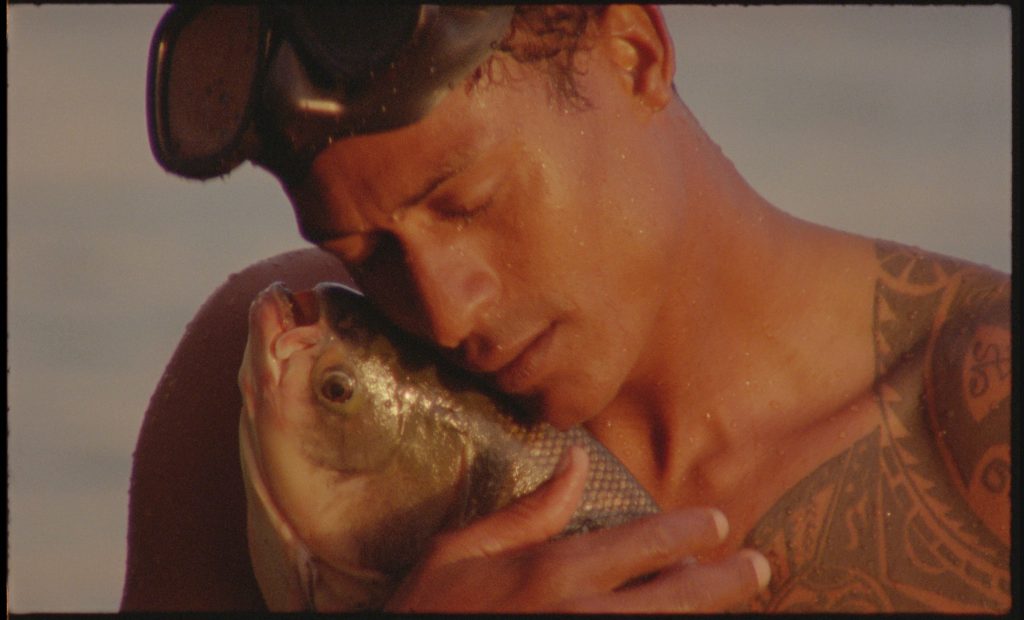