With the photographic series Ellas and Nama Bu, Karen Paulina Biswell creates a grey area between subjectification and objectification, taking a critical look at the very notion of the feminine. Her subjects express tacit protest, a volition or intentionality that rules out all forms of passivity. Ellas presents women whose ambiguous stances and exaggerated casualness blur any taxonomy: the women construct their own image. Nama Bu—meaning “we exist”—is a portrait of a family from the Emberá-Chamí Indigenous peoples of Colombia. The series both explores the social constructions that reinforce clichés about indigeneity and paradoxically transcends their limited meanings. 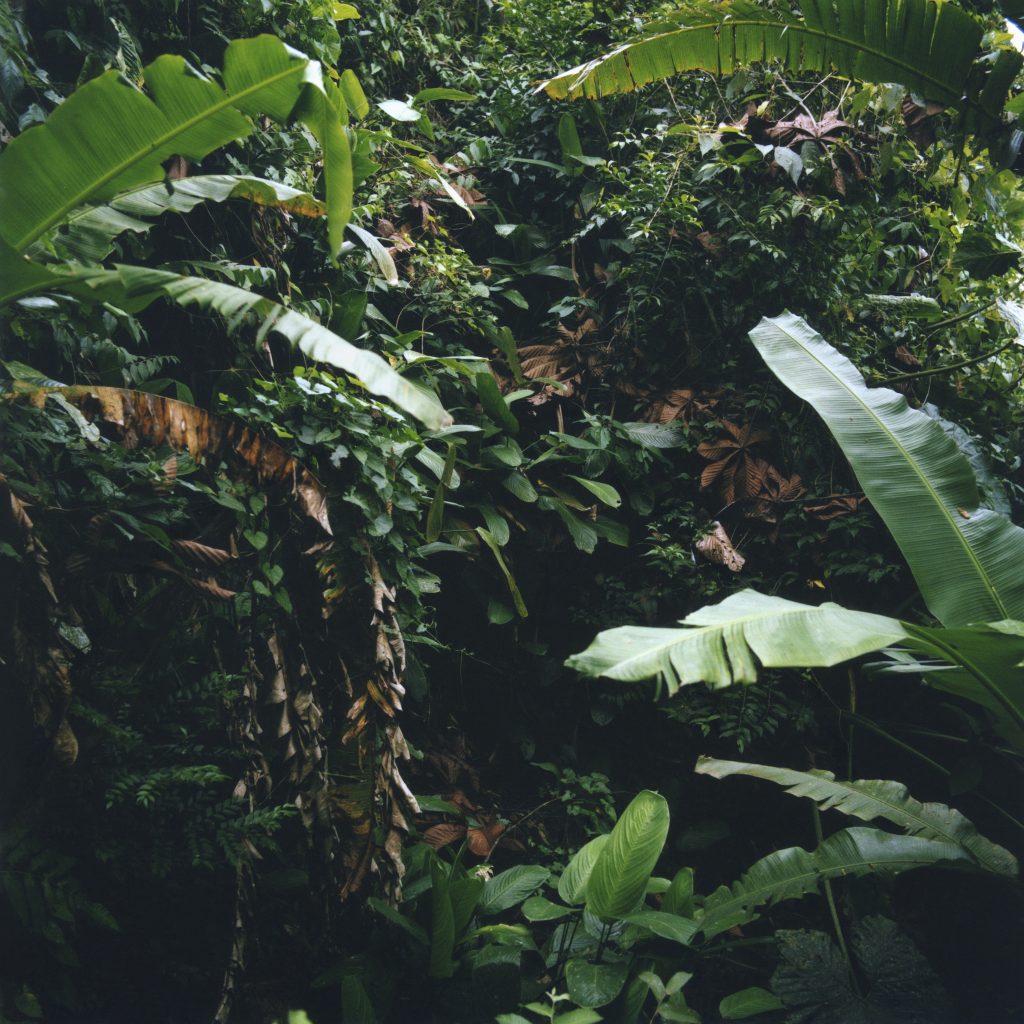 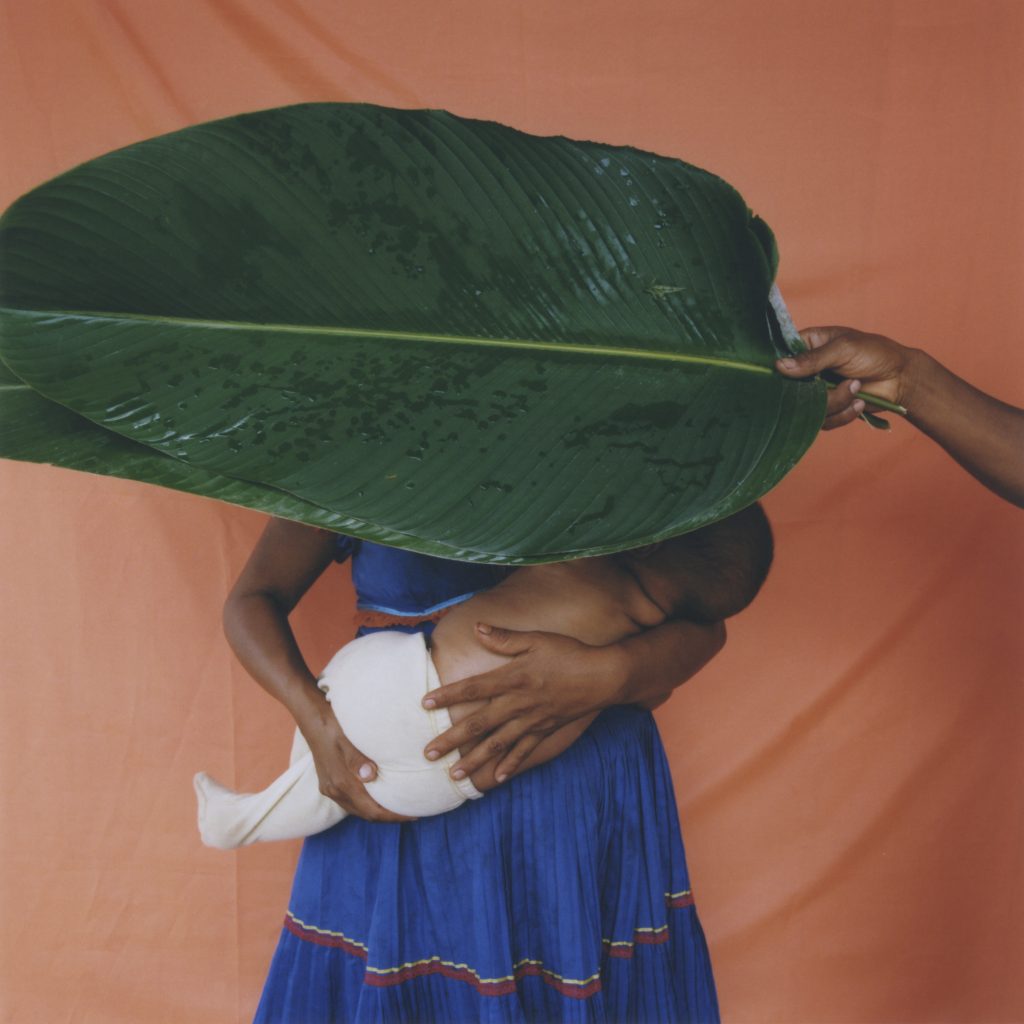 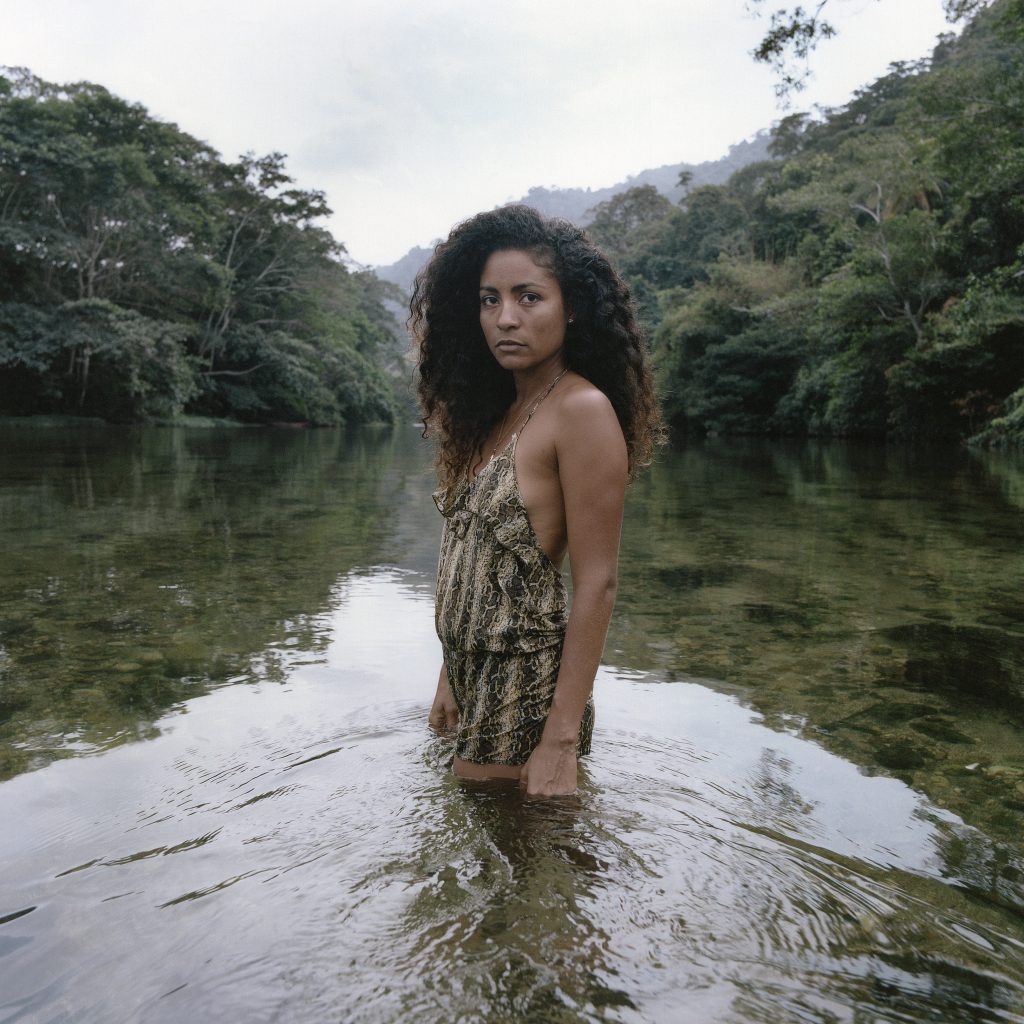 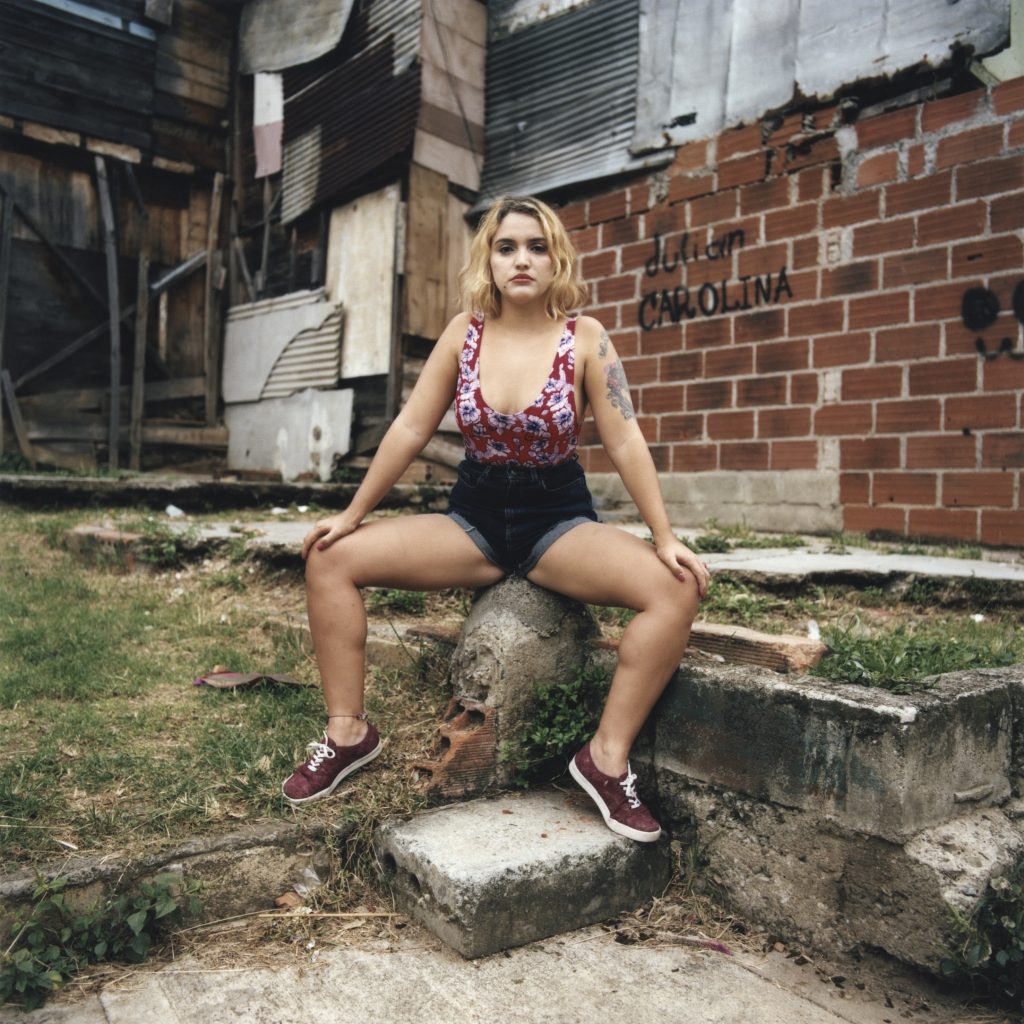 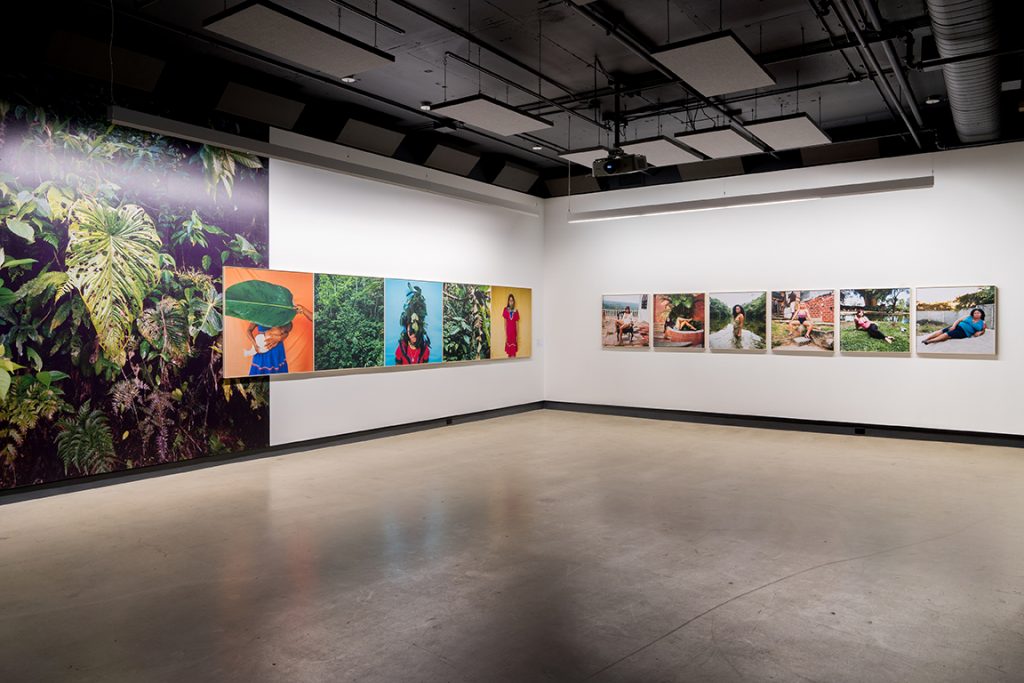 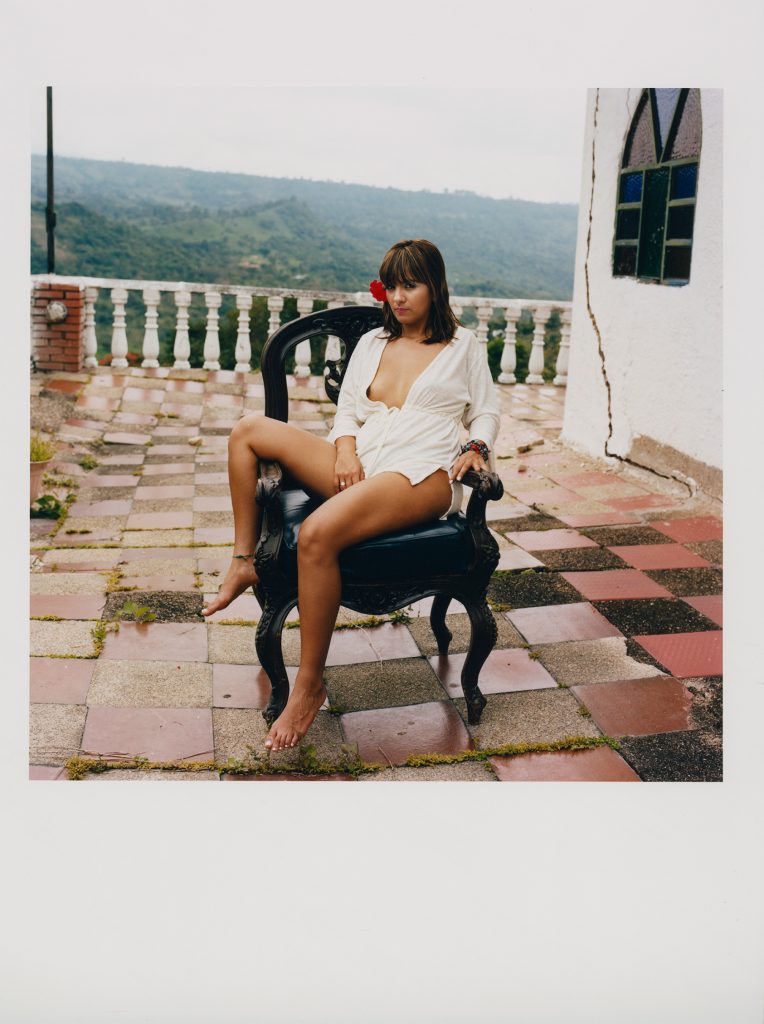 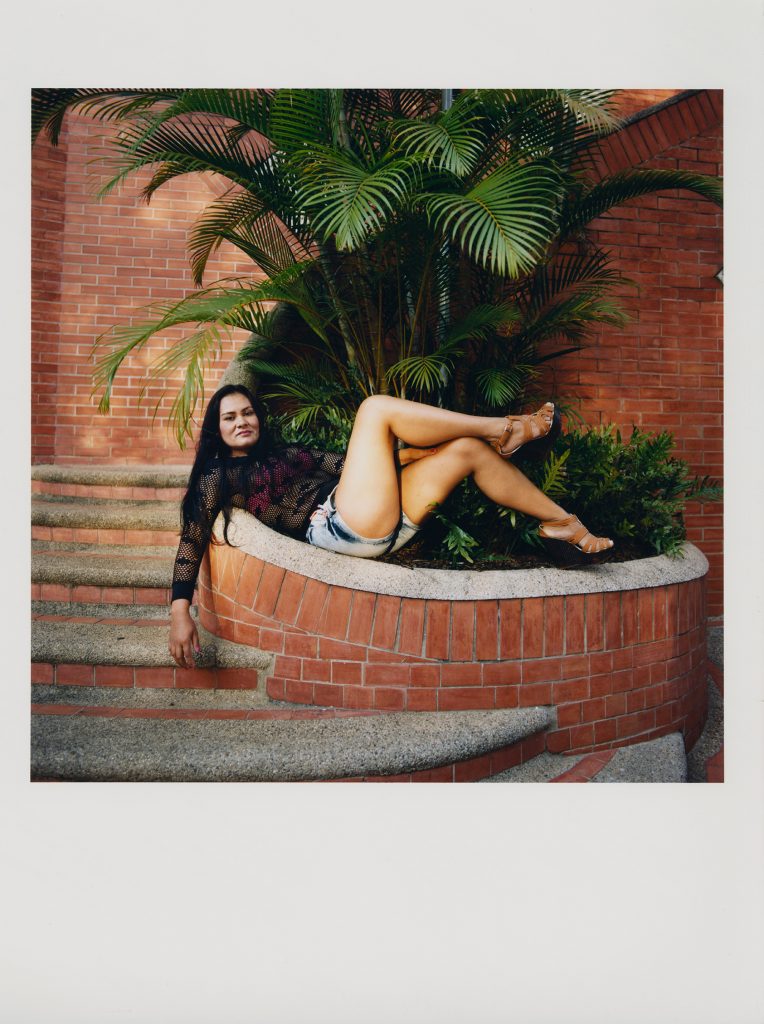 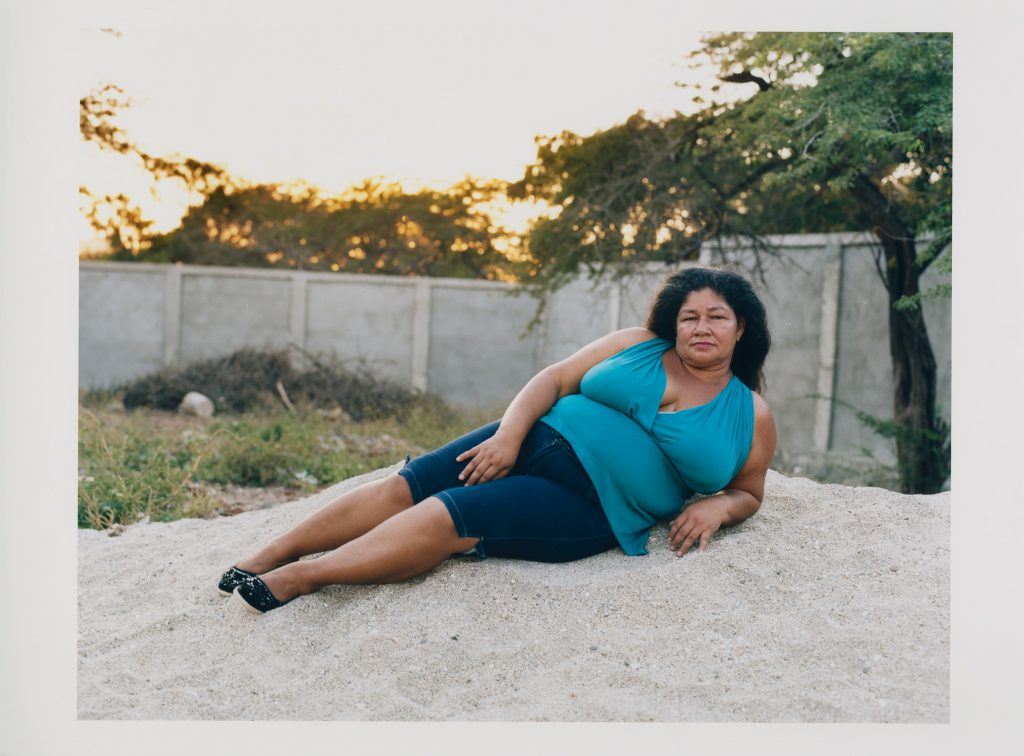 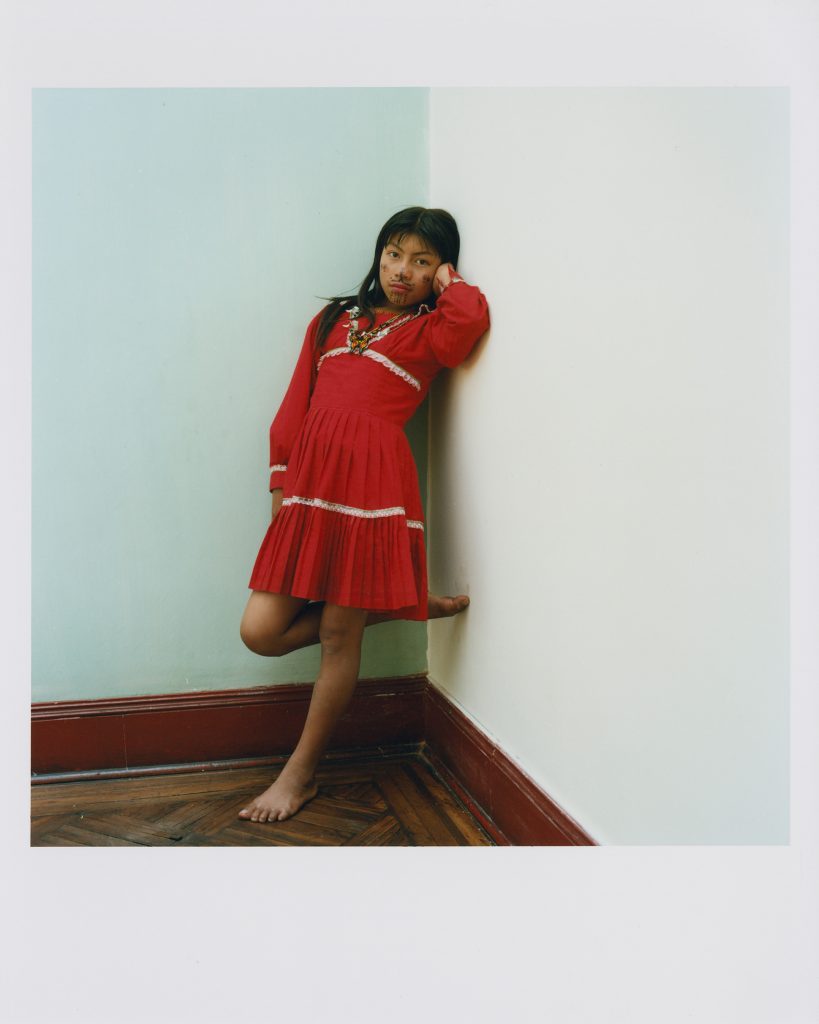 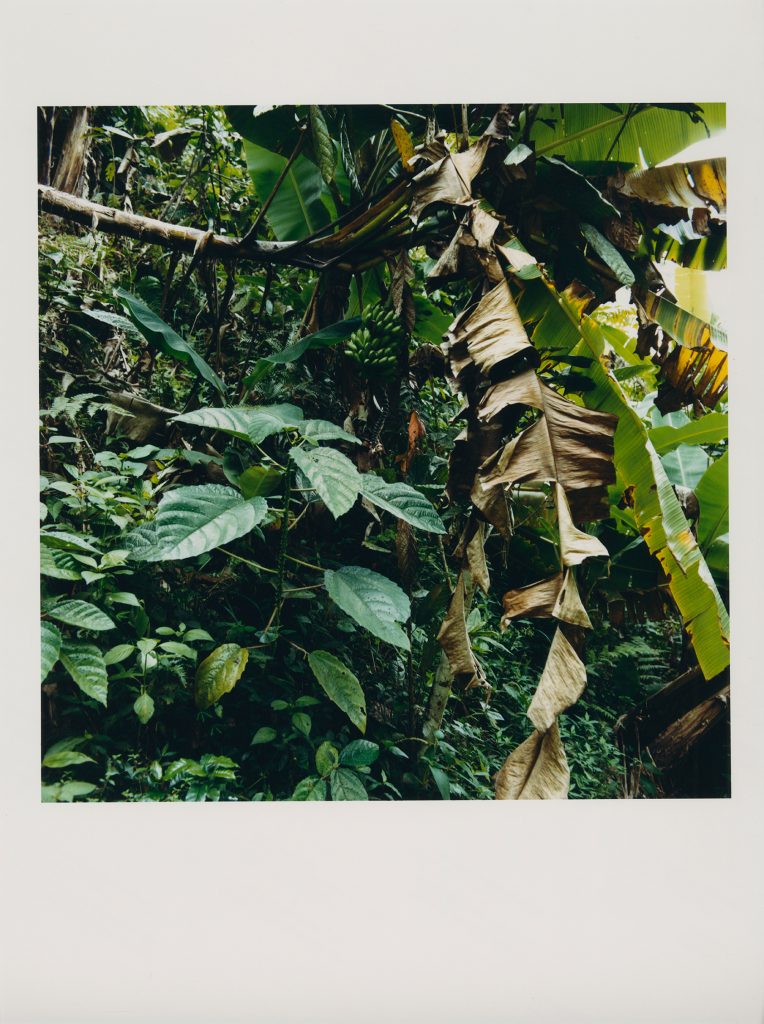 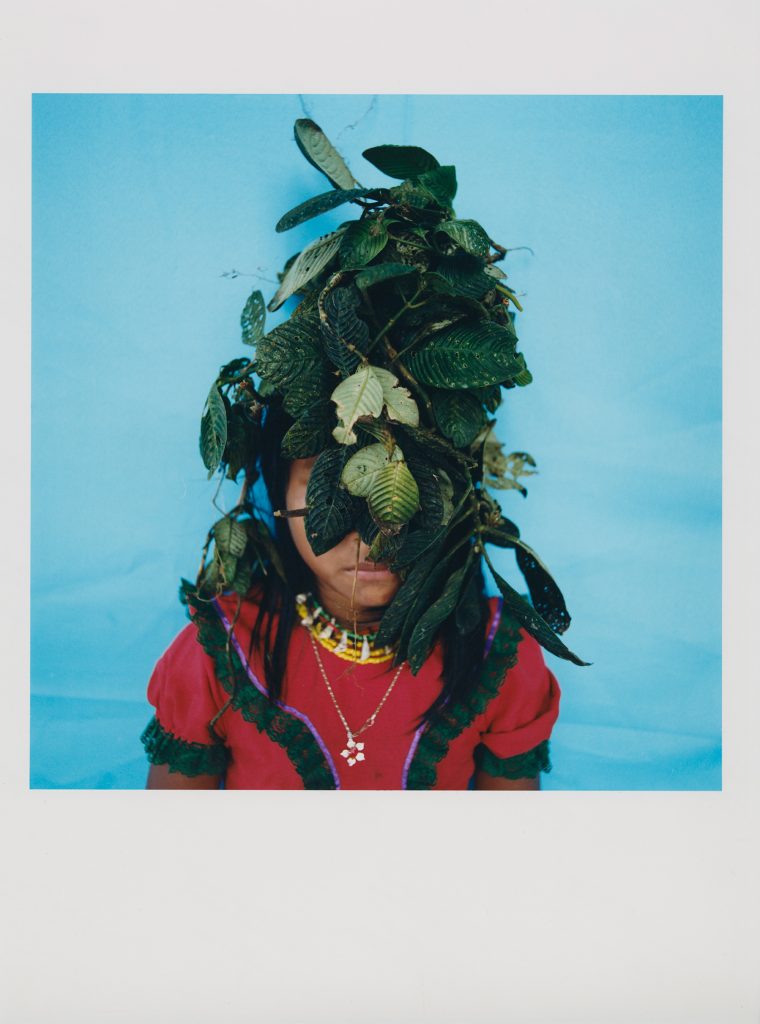 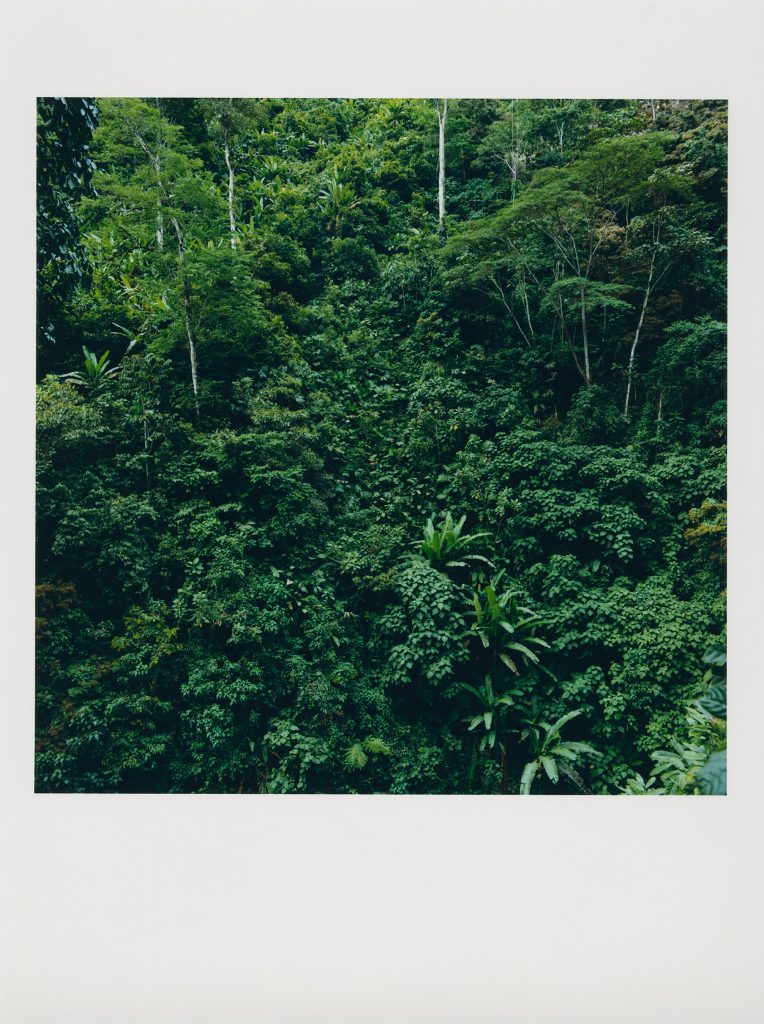 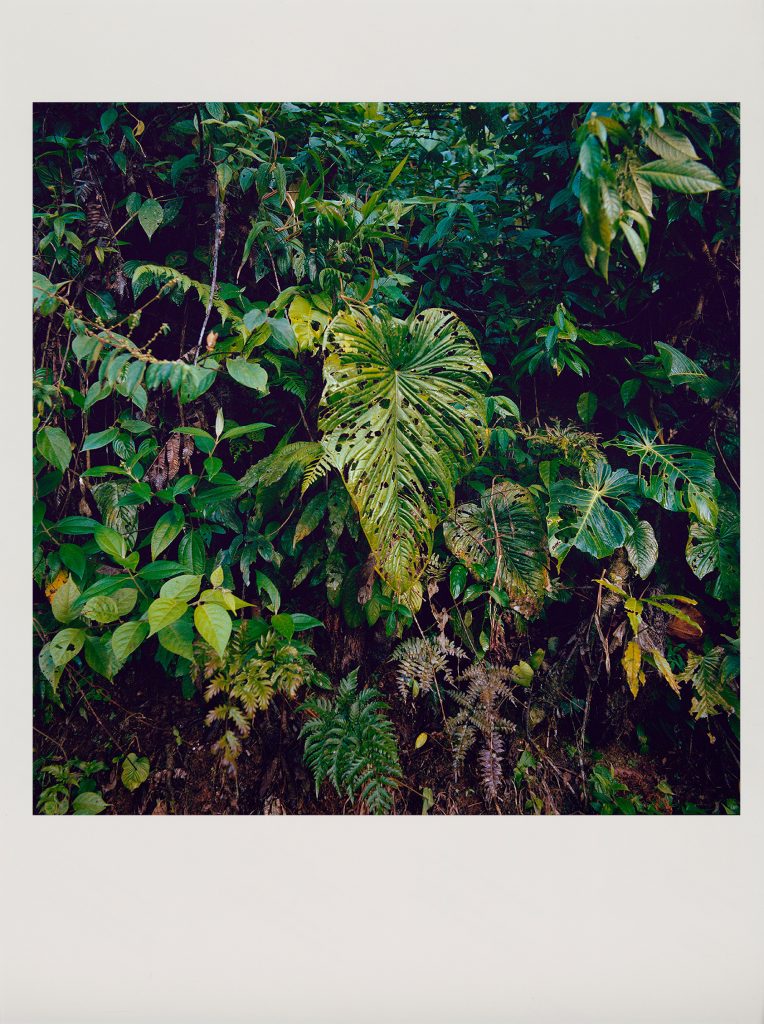 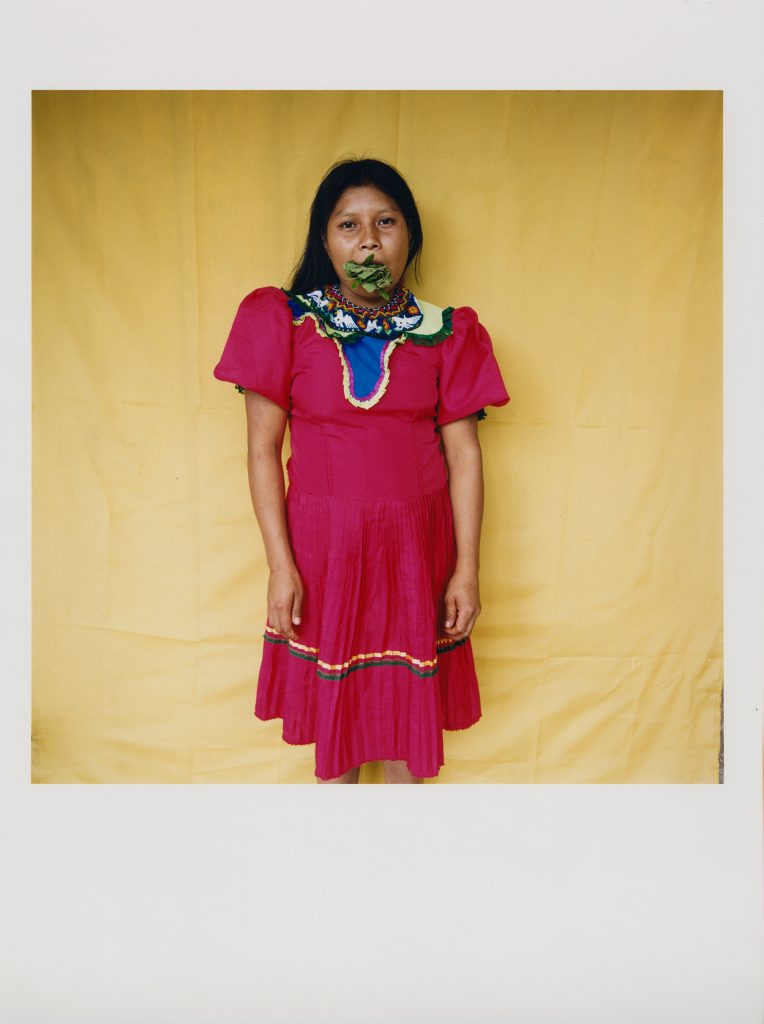