In the six-channel video installation Vidas, oficios y tareas, Rafael Ortega takes a look at Mexican craft traditions. Here, creative energy is documented as a living organism in which objects are part of communities’ everyday social interactions. In his compositions, Ortega complicates the relationship between the object and the activity that gives it “life”: in the process of its making, things almost act like extensions of the creative body. They become carriers and producers of cultural narratives, through the materiality of which Ortega sheds light on the object’s role in the transmission of knowledge. Whereas individuals have a dual status in such transmission as both producer and narrator, generating and perpetuating cultural traditions, objects inscribes it in the future. 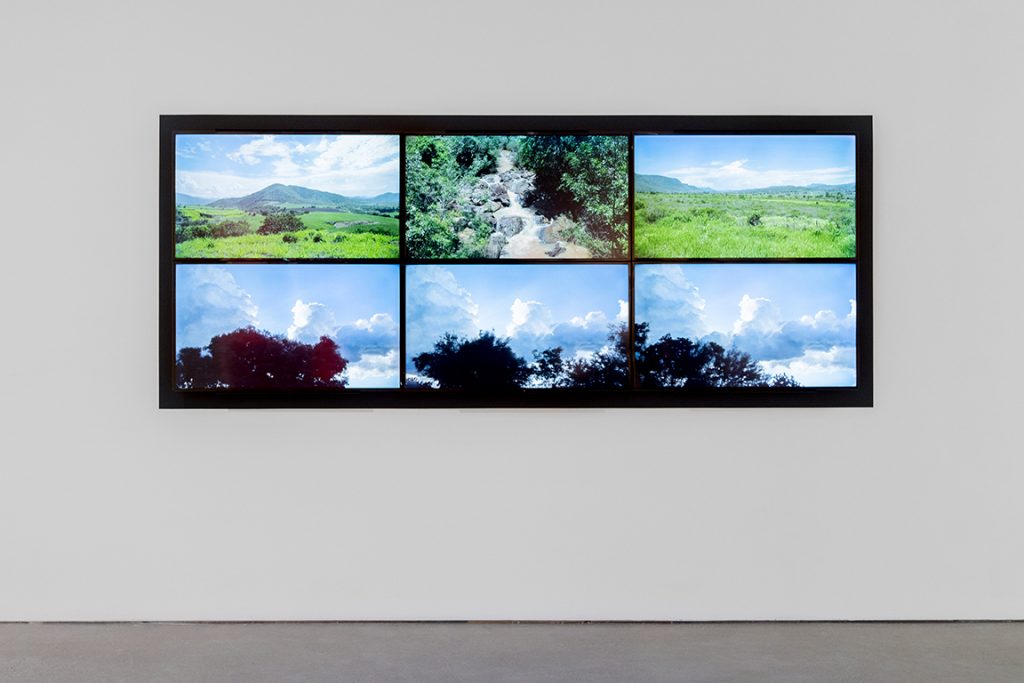 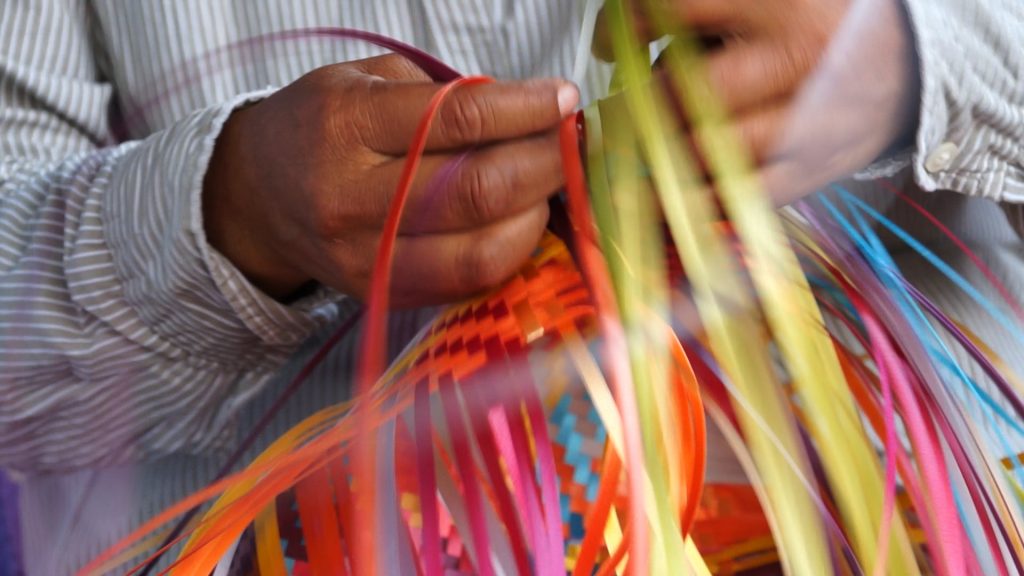