In the film La Libertad, Laura Huertas Millán presents a collective portrait of a matriarchal family of Navarro weavers, giving restorative attention to Indigenous knowledge and practices. The work ties together diverse communities and ecologies around handicrafts, exploring how they express and reimagine the concept of freedom. Journey to a land otherwise known concerns the notion of exoticism as defined by scientific colonization. Huertas Millán criticizes the political constructions of ethnographic knowledge, whose foundations lie partly in botanical expeditions. Evoking a coexistence between nature and human beings, but also among different cultures, and suggesting that this coexistence could temporarily free discourses from the conventions that dominate them, the film deals with the feminine metaphorically, through notions of control, occupation, and possession. 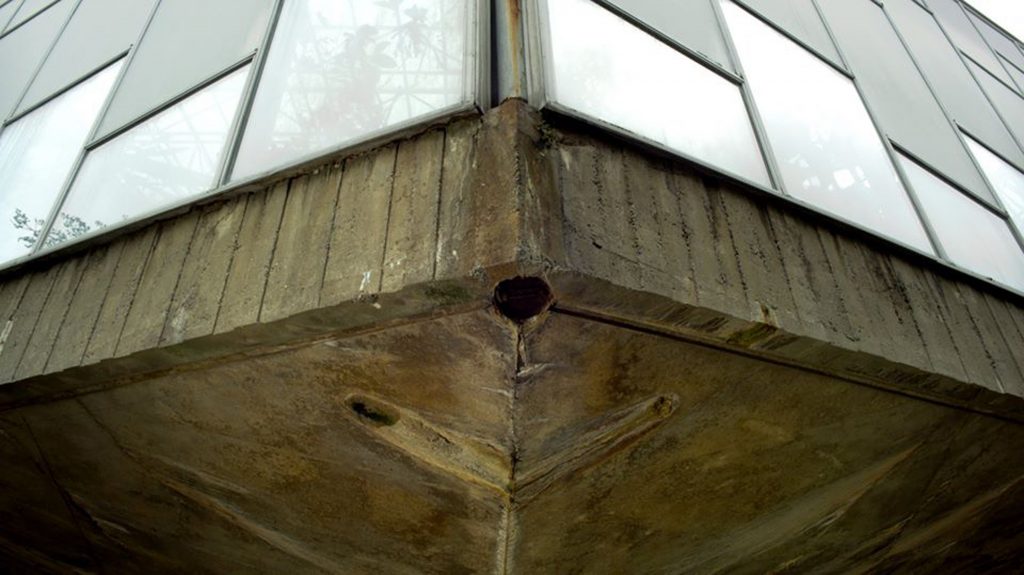