In the video series Narrative Reflections on Looking, Victoria Sin presents a visual essay in four acts that problematizes expectations of and attitudes toward “women’s” identities and how the images and iconography of femininity are produced, written, and performed. Sin highlights the dynamics of power that reside in the act of looking, exposing a form of image consumption. Through an overabundance of elements evoking the feminine and the interpretation of seductive attitudes, Sin performs femininity by adopting a non-binary posture in which the materiality of implants and costumes subverts the processes of thingification. Their queer personification of stereotypes materialized by the gaze ultimately dismantles such thingification by generating a prismatic, alternative image.

Exhibited work(s):
Narrative Reflections on Looking series
Preface / Looking Without Touching (2017)
Part One / She Was More Than the Sum of My Parts (2016)
Part Two / The Reprise of Cthulhu (2016)
Part Three / Cthulhu Through the Looking Glass (2017) 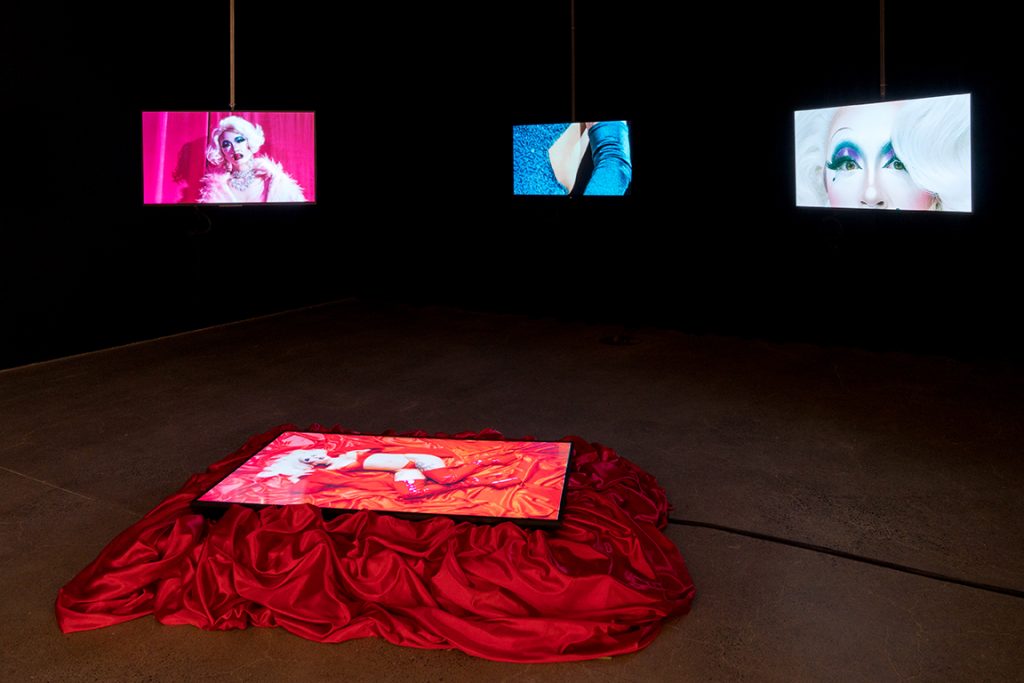 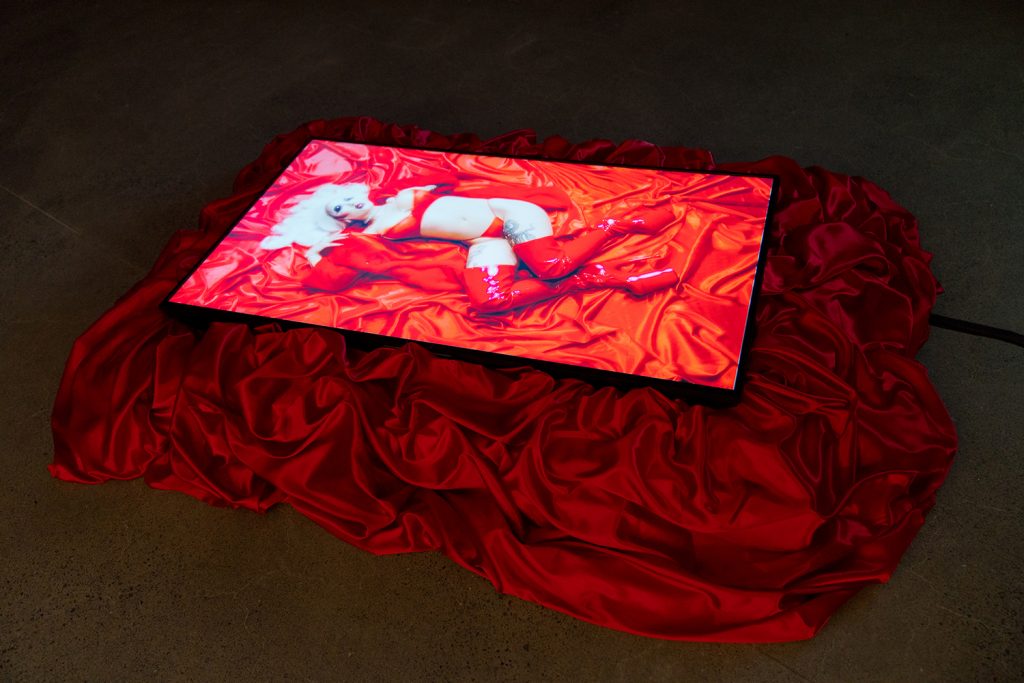 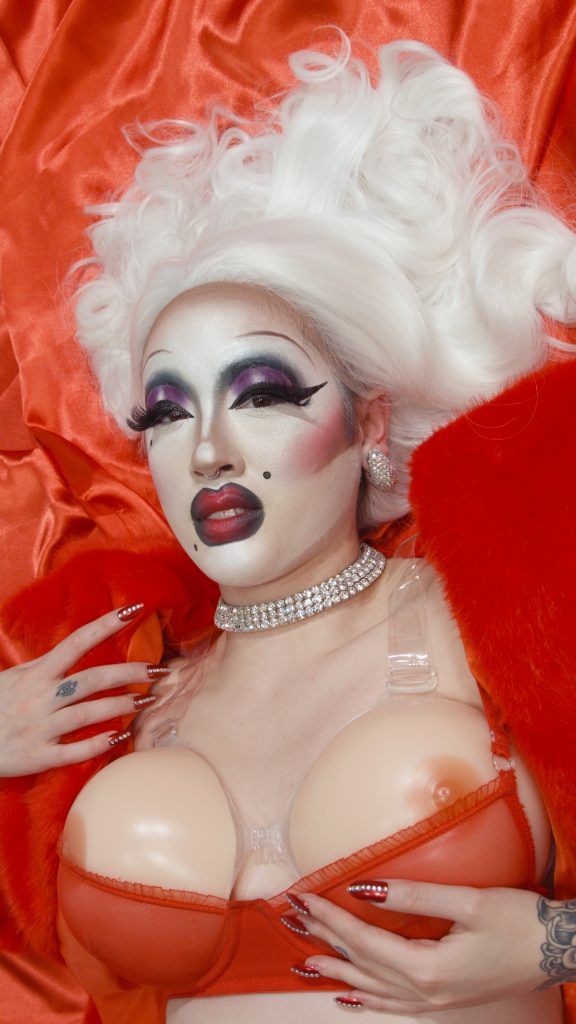 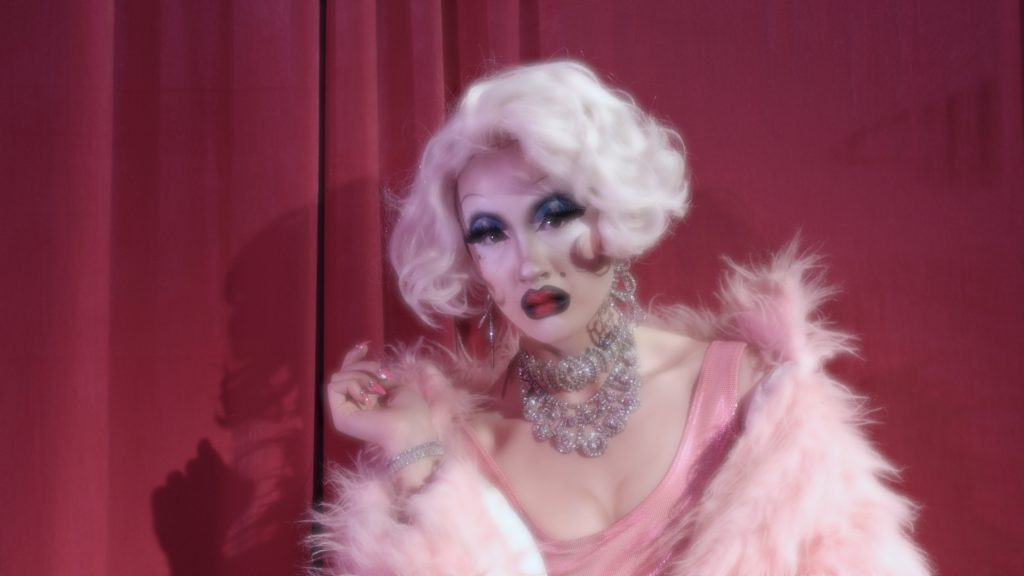 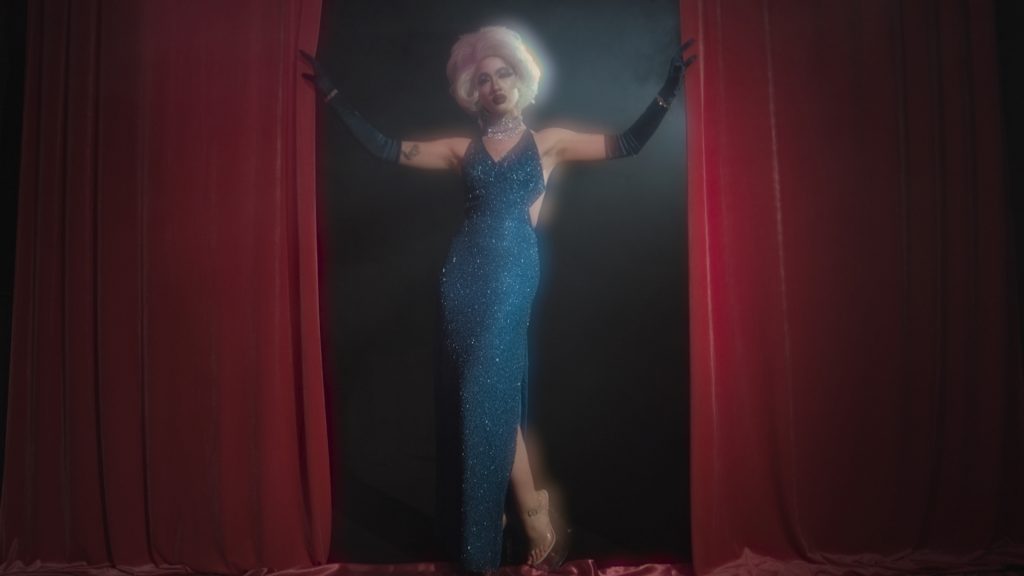 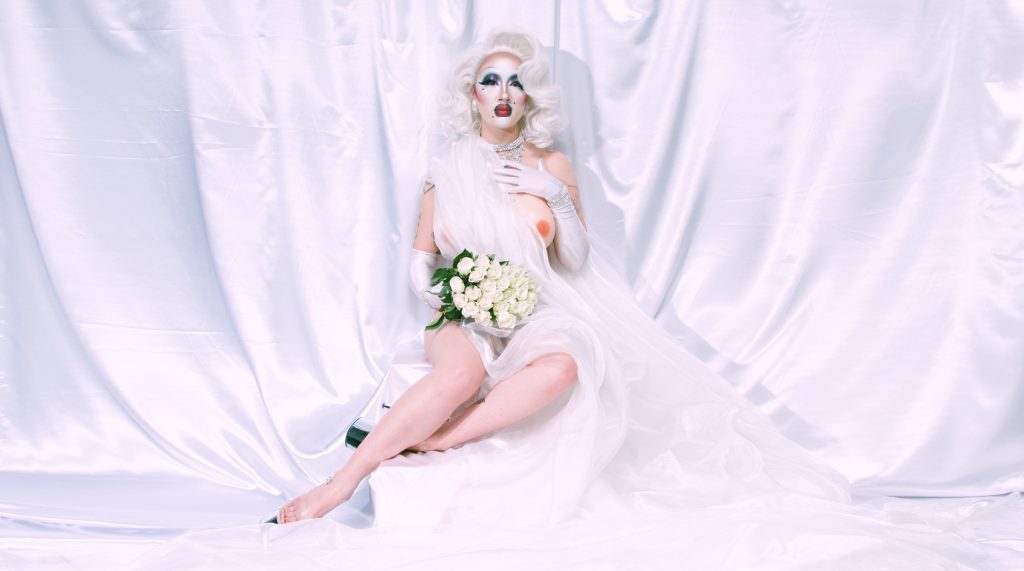